Where We Are Today.

I can't say that ironman training has officially started yet, but when you're in the vicious cycle (heh) of triathlons, you never really start or stop training. 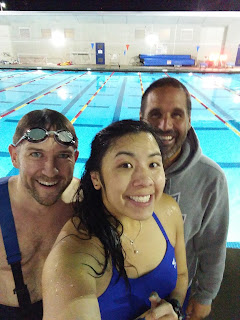 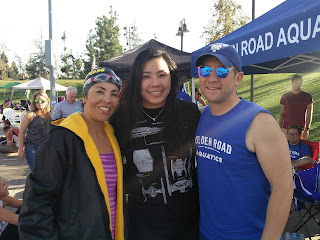 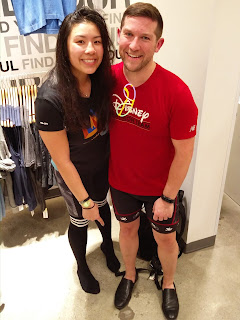 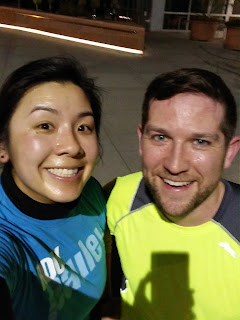 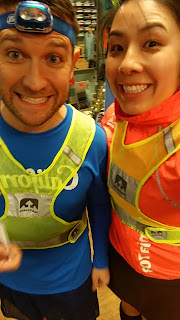 I've been collecting pictures. Partially because I tend to take tons of pictures anyway, and partially because I've been meaning to chronicle this journey that Patrick happens to be a part of. Patrick HATES running. So much so that he refuses to run unless I warn him at least a few days in advance so he has time to mentally prep.

Thus far, it's been fun. We've done swim meets, gone running with Fleet Feet in Burbank, and have spun with SoulCycle! I'm summarizing, but only because I can't wait to share all the other things I've been doing to train - you know, sans Patrick. Stay tuned!